A tugboat worker injury in California or Hawaii needs an experienced maritime lawyer. Because of the inherently dangerous nature of work as a seaman on a tugboat, the law has long viewed seamen as wards of admiralty and imposes a high responsibility for caring for seamen in the course of their duties on tug owners and operators. Tugboat owners had to provide transportation back to land and continue to pay an injured sailor’s wages until the end of the voyage during which the sailor was injured, and then provide maintenance and cure to its injured tugboat crew.

Protections For A Tugboat Worker Injury

The Jones Act strengthens the maritime industry in the U.S. and protects the rights of tugboat workers. The ability of seamen to recover for injuries against vessel owners is particularly important for those who work on tugboats, since workers on tugboats are seamen and face dangerous working conditions. It is important to understand why working on tugboats is dangerous and under what circumstances owners are responsible for seamen injuries on tugboats.

Tugboats have high horsepower, employ large winches and drums, and use of large towing lines present special safety concerns for those who work aboard tugs. The deck is the most dangerous place on a tugboat. Working on deck, the crew is exposed to the dangers of slippery conditions out on deck, sometimes ice or oil, heavy lifting, getting in the bite of a line, the risk of falling overboard or being crushed between the tug and the dock, and other serious hazards. It is a dangerous industry made worse by a company ignoring important safety rules.

Tugboats often escort container ships in and out of harbors, and container ships are getting larger and heavier each year and oftentimes carry crewmembers that speak different languages. When assisting these vessels, the tug crew must coordinate their activities with the crew of the cargo ship, which can be risky. If the container ship crew drops a large line on the tug crew, serious injuries can occur.

One of the unique features of a tugboat is the system of winches and tow drums and steel cables that allow the tugboat to tow barges around. These systems pose a particular danger to crew members, as crew can easily get entangled in the steel wires while the wires are in motion or be hit by a wire that parts. Tugboats often use kevlar lines, which can be dropped into the water and entangled in the vessel’s propellers pulling a crew member overboard. Additionally, the towing equipment takes up space on the relatively small deck of the tugboat, creating tripping hazards for tugboat crew.

Because tugboat crew members often hook barges up to the tugboat, they run the risk of falling off the barges into the water. There is also danger of crew members losing their footing when jumping from barge to barge when hooking up multiple barges because the decks are slippery. The crew members also face injury from lifting heavy shackles and chains used in their tug work.

Ship and tug owners have a duty to provide their sailors with a reasonably safe work environment. Under the Jones Act, a tugboat crew member who is injured while working may bring an action against his or her employer for damages. The negligence need not have rendered the ship unseaworthy for the tugboat crew member to be able to recover. The injury must occur while the tugboat crew is in the service of a vessel in navigable waters.

The tugboat crew injured may recover for pain and suffering, lost wages, and other damages. An injured tugboat crew can bring these claims for negligence under the Jones Act, unseaworthiness, and in addition to receiving the traditional maintenance and cure payments which injured sailors receive without needing to show negligence on the part of the ship owner or agent.

Occupational Safety and Health Administration (OSHA) regulations apply to tugboats in harbors, and employers need to ensure that they are meeting these federal safety regulations as well. The Occupational Health and Safety Act imposes a duty on employers to provide a workplace free from recognized, serious safety hazards. 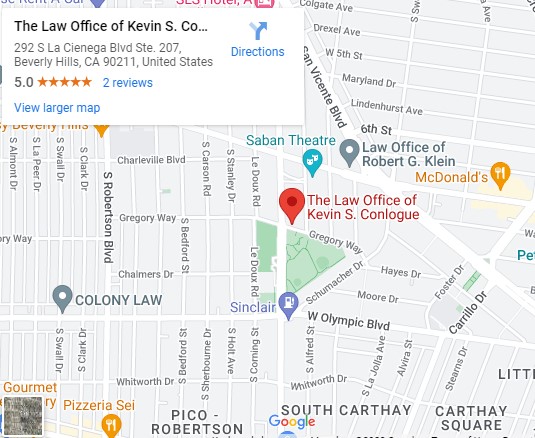